cancel confirm NSFW Votes: (0 votes)
Are you the publisher? Claim or contact us about this channel.
0
Showing article 659 of 2522 in channel 5929558
Channel Details:
Viewing all articles
Browse latest Browse all 2522
0
0 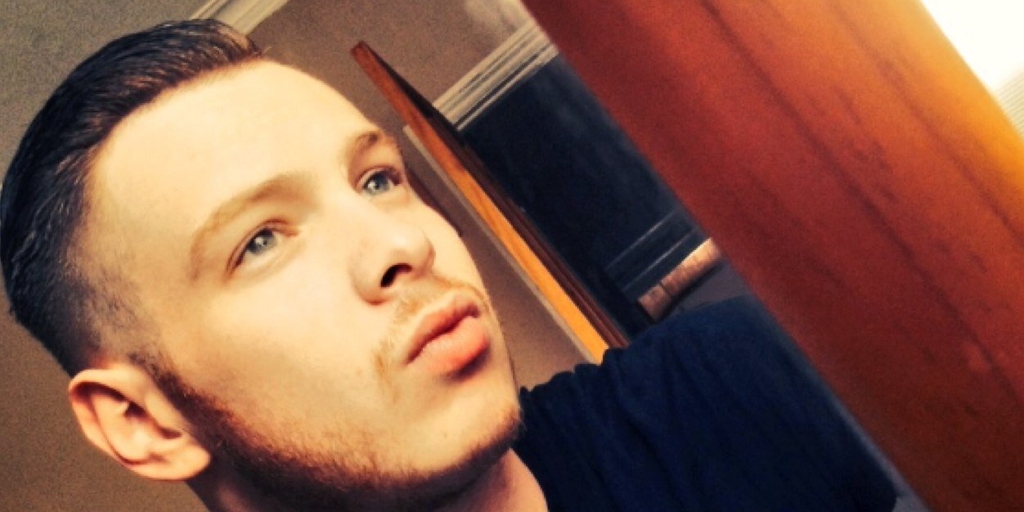 Since James Franco’s flirtatious Instagram DMs to an underage fan were leaked earlier this week, he’s probably realized that his online pickup skills aren’t as hot as he thought they were. So maybe he should take a few tips from Ben James, a 20-year-old producer who claims to sleep with 200 women a year. How does he do this? By chatting them up on Twitter.

Dubbed the “Tweet-talking Casanova” by the Daily Mail, the South London–based James says he receives hundreds of messages a day from his female followers. Some of them send him full-frontal naked selfies, and some just flat-out ask him for sex.

James, who has 72,000 Twitter followers, says that this practice has netted him 200 sex partners in the last year, as well as four or five regular sex partners (the Daily Mail dubs them “tweethearts”) “on the go at once.”

“Then I get bored and find some others,” he says. Get in line, ladies! No, seriously, there is a line.

At this point, you might be wondering what kind of sweet-talking, romantic, panty-melting, Lord Byron–esque tweets James sends to ensure this kind of success rate. Well, here’s a sampling of his poetry:

If a woman is upset hold her & tell her how beautiful she is If she starts to growl, retreat to a safe distance and throw chocolate at her 😂

Girls who don't wear make-up act like they deserve an award or some shit, no just stop✋

Quote this with your favourite selfie or show off your bodies..😈

Fat girls who always talk about "Curves" When lads talk about curves we mean Beyonce & Kim Kardashian. Not Mr Blobby you tubby cunt.

I met a girl at the club last night and she said she wanted the night to be 'Magical'. . So I fucked her and disappeared.

The man is not exactly a “catch” in the traditional sense. He looks a bit like a shorter, pastier Benedict Cumberbatch, and he still lives at home with his mother. So it’s easy to dismiss boasts of his sexual prowess as flat-out lies, or just the empty bragging of an impotent manchild.

For every woman who rolls her eyes and deletes cheesy, misogynistic, or sexually explicit Tinder messages, there’s one who will find them funny or flattering, interpreting the aggressiveness of the message as a reflection of the sender’s self-confidence.

If Ben James is telling the truth about his Twitter pick-up abilities, the key to his success might very well be the same thing that lots of women (myself included) would find repellent: his offensiveness, or the fact that he’s “cheeky enough to say what nobody else would dare,” as the Daily Mail puts it.

Twitter and other social media platforms allow you to present the most outrageous, larger-than-life versions of yourself in condensed form. For this reason, it’s the perfect vehicle for someone like Ben James, who, whatever his real-life shortcomings, can reinvent himself as a devil-may-care lothario in the span of 140 characters. It’s also perfect for someone like Franco, who can rack up conquests online without putting in the slightest bit of effort. If you’re a man who views the world as an ever-replenishing, customized sexual buffet, as James and Franco clearly do, the Internet is a great place for you.