cancel confirm NSFW Votes: (0 votes)
Are you the publisher? Claim or contact us about this channel.
0
Showing article 657 of 2522 in channel 5929558
Channel Details:
Viewing all articles
Browse latest Browse all 2522
0
0 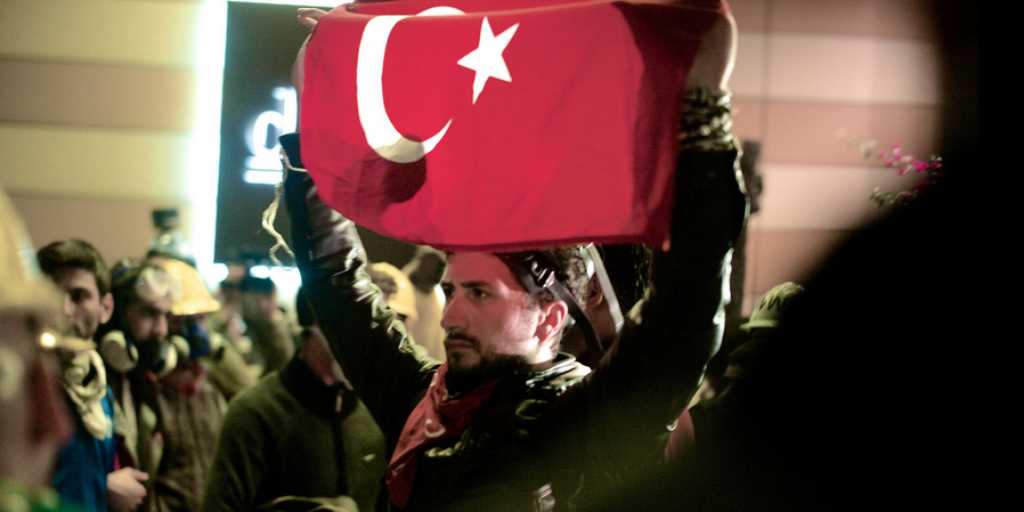 A Turkish court has overturned that country's controversial ban on YouTube, one day after a similar prohibition against Twitter was rejected.

Since March 27, the Turkish telecommunications authority has blocked access to the Google-owned video-sharing site. The decision to do so came after anonymously leaked audio recordings appeared on the site, claiming to capture senior government officials plotting an attack against neighboring Syria.

Though the Golbasi Court in the Turkish capital of Ankara decided to lift the total ban, it will allow the government to continue blocking 15 specific YouTube links.

The Golbasi Court's ruling cites a similar decision against the government ban on Twitter. Starting on March 20, Turkish users were banned from using the microblogging platform. The site was blocked just hours after a speech from Prime Minister Recep Tayyip Erdogan in which he threatened to "eradicate" Twitter and blamed it for fueling anti-government sentiments.

The ban on Twitter did little to stop Turkish users from reaching the site, however. Using Tor and other workarounds, many were still able to access the site and vent their frustrations.

Twitter is reportedly up and running again inside Turkey, but it's unclear if or when YouTube service will actually be restored.